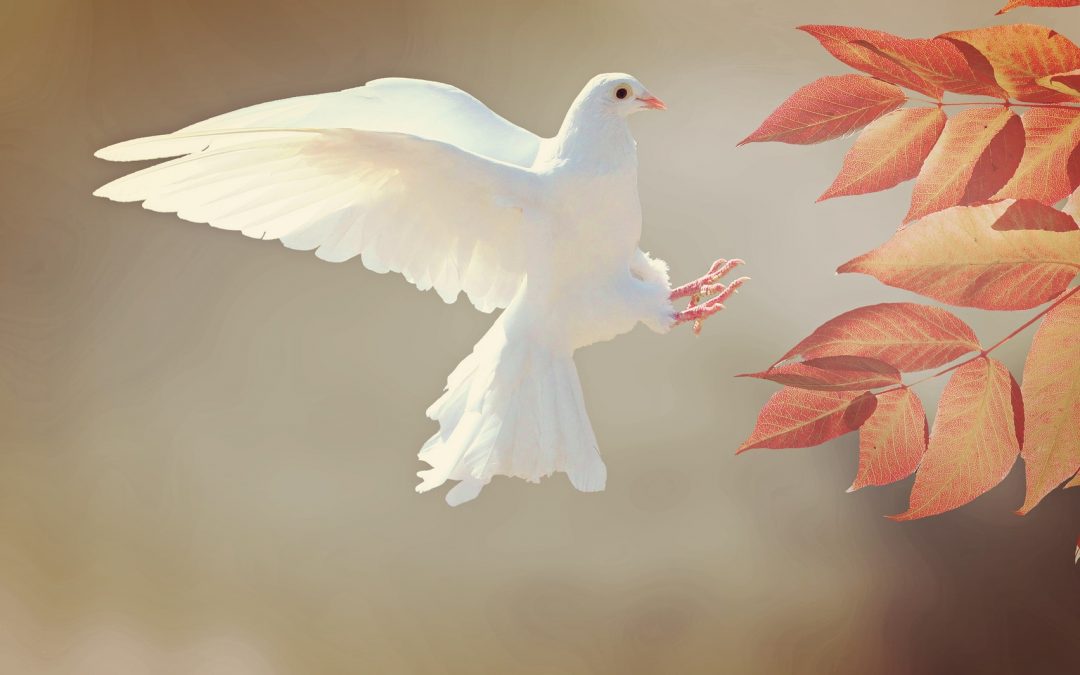 So, to review, the list of problems that I see driving the feeling of anxiety is:
inadequate breathing
unstable blood sugar
real issues in real life

These are not in order of importance. Over the years, I’ve written out this list for many people, and the order varies. Of late, I have been putting ‘real issues in real life’ at the top; there is something about a wild fire 5 miles from one’s home that is more pressing than high blood sugar or sleep apnea…

In any event, all these issues are fundamental, so I’ll start with breathing.

Airway, breathing, oxygen. The purpose of the airway (preferably nasal airway, though we can breathe through the mouth as well) is to get air containing oxygen to the lungs. In the lungs an exchange of gasses is conducted, with oxygen being brought into the body via the bloodstream, and carbon dioxide shifted back into the air of the lungs and then back out into the atmosphere. While too much carbon dioxide is lethal to us, it is used by plants, in combination with sunlight, to make us sugar and oxygen. Without oxygen we are unable to generate sufficient energy to power our bodies.
The major culprits in terms of interfering with breathing are sleep apnea and lung diseases such as emphysema (COPD, or chronic obstructive pulmonary disease) and asthma.
Sleep apnea is far more common than was realized. It means that either the nasal airway is blocked, forcing breathing through the mouth, and /or the oral airway is blocked by the tongue falling back at night. It is generally diagnosed by a sleep study, though the symptoms of snoring, mouth breathing, jaw clenching, teeth grinding, or drooling should alert you to think about apnea. These are not the kind of symptoms that are fun to talk about, and they haven’t been taken seriously enough in the past. But you can see that if you are breathing from your mouth, it is because your nasal airway is not working well, and that if you are snoring, your upper airway is intermittently blocked, and if you are drooling, it is because you cannot manage both getting air and handling saliva. Teeth grinding and jaw clenching are an effort to open your airway!
In the past, sleep studies cost about $2000 and were done in a lab. Now, they can be done at home for a quarter of the cost. In the past, surgery was in the operating room under general anesthesia, and recovery took many weeks and was very painful. Now, we are fortunate to have Dr Douglas Skarada MD locally. At his clinic, “The Modern Nose”, problems in the nasal airway can be corrected with an endoscope, under local anesthesia, with pain free recovery in a day or so.
So, if you have these sx, please take them seriously and let me know.

With regard to COPD and emphysema, quitting smoking is obviously the first step. There has been study of ‘pulmonary rehab’ to strengthen the muscles of respiration, breathing practices, and support healing of the tissues of the lung. I will be talking about breathing practices later in this series, and about tissue healing in this series as well as that on the gut.

With regard to asthma, consider the fact that the medicines that we use to open the airway and treat spasm of the airway are mimics of the natural hormones adrenaline and cortisol. These happen to be the hormones of the stress state, otherwise known as the ‘fight or flight’ side of the nervous system (the Sympathetic Nervous System). Adrenaline is the hormone that generates the symptoms that we associate with anxiety: rapid heart rate, tunnel vision, feeling of impending disaster, fright, panic. So, if your asthma is not adequately treated, your body will essentially treat itself by generating adrenaline, which you will experience as anxiety. The correction is to treat the asthma.

Next up will be a discussion of how unstable blood sugar leads to anxiety symptoms!
Best wishes, Dr Helman