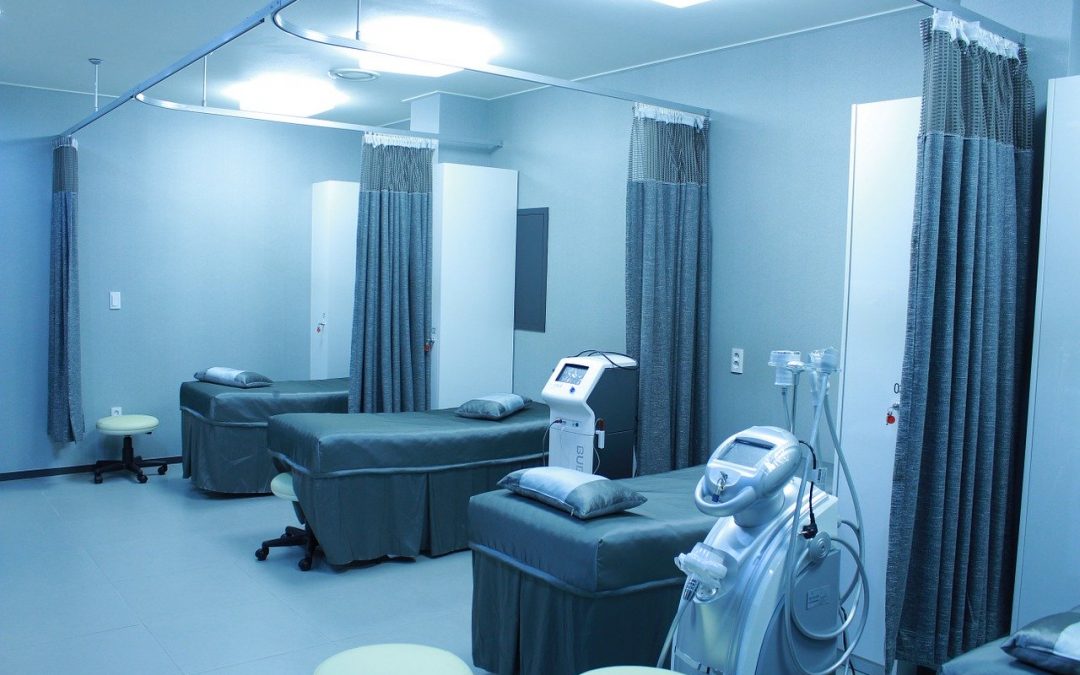 Peter Attila MD is a physician of great integrity.
His undergraduate studies were in Mathematics and Engineering at Stanford. He completed 5 years of surgical residency at Johns Hopkins before deciding he wanted to study nutrition and longevity. You can listen to more of his work on his podcast, “The Peter Attila Drive”

On June 4th, the Lancet and the New England Journal of Medicine retracted two high-profile COVID-19 papers after critics challenged the data in those studies. The Lancet paper found COVID-19 patients treated with hydroxychloroquine and chloroquine were associated with more deaths and adverse effects, resulting in the World Health Organization halting its clinical trials that use hydroxychloroquine to treat COVID-19 patients. The NEJM study found that certain blood pressure drugs, including ACE inhibitors, were not associated with an increased risk of death among COVID-19 patients. Last month, the New York Times profiled Dr. Sapan Desai, founder of Surgisphere, the company that supplied the data for both retracted studies. Desai is a co-author on both the Lancet and NEJM papers. The Times story should be a case study on the importance of “normative errors” and why they cannot be brushed aside in medicine (or, frankly, anywhere else).

For those of you who may have missed it, I did a podcast in early June with my daughter, Olivia, speaking about the George Floyd case. In that podcast, I talked about a training system for physicians that identifies and addresses different types of errors, using surgeons as an example, and how this type of system might be useful for law enforcement and other fields where the stakes are high.

In medicine, and specifically in medical training, there are three types of errors: technical errors, judgmental errors, and normative errors. (Technically, there is a fourth called quasi-normative errors, but we’ll save that for another time.)

A technical error is an error in performance. “When a surgeon makes a technical error,” wrote Charles Bosk in Forgive and Remember: Managing Medical Failure, “he is performing his role conscientiously but his skills fall short of what the task requires.” These errors are expected to happen to everyone, but infrequently. When I was in residency as a surgeon, I once operated on a patient and accidentally cut the bile duct (a series of thin tubes that go from the liver to the small intestine). Is a surgeon forgiven for this type of error? Yes, but only on two conditions. One, he must admit his mistake immediately and take full responsibility. For an error to be defined as a technical one, the error needs to be swiftly noticed, reported, and treated. Two, he must not make the same mistake repeatedly. That is, he must learn from it.

A judgmental error is an error in strategy. The two most common judgmental errors for surgeons, for example, are (1) operating on a patient that cannot tolerate the procedure or in whom surgery is not actually indicated (that is, operate when you should not) and (2) not operating on a patient when the situation demands it. In both cases, the surgeon believes she is acting in the best interest of the patient. Is a surgeon forgiven for this type of error? Yes, but only under the same two conditions that a technical error is forgiven.

A normative error is an error in character. More broadly, a normative error occurs when, in the eyes of others, a person has failed to perform his role obligations conscientiously. In other words, the person’s behavior goes against the accepted norms and values of medical practice. In this case, a physician covers up the truth or willfully neglects his duties. For example, a physician goes into the ER and sees someone who comes in with an infection and gives him penicillin. The physician didn’t ask the patient if he was allergic to the antibiotic, and the patient has an allergic reaction to it. The physician later claims he asked the patient if he had an allergy to the drug, and the patient said he didn’t. These types of errors can often seem like a small mistake, but they’re not. The physician is putting his own interest ahead of the patient. People who make these kinds of errors will go on to make bigger and bigger mistakes. Normative errors are not to be excused. They are a harbinger of the kind of gross negligence that winds up in tabloids.

A good training system in medicine fosters and encourages open and honest discussions of technical and judgment errors. Everyone can learn from them, and the system improves as a result. A good training system also has no tolerance for normative errors. The individuals that commit them are not only kicked out of the program they’re in, but kicked out of medicine entirely. This may seem harsh, but if a person commits a normative error and they are ejected from one program, only to be picked up by another, the problem doesn’t go away.

The Times article details a history of normative errors by Dr. Desai according to different sources. Former colleagues said he often did not follow through on directives about treating patients and was dishonest when confronted. In one instance, he didn’t return pages to the nurses while he was on call, and when asked about why he missed them, Desai said he was busy resuscitating an infant by performing a rare and complicated procedure: an incident the charge nurse and another doctor present for his explanation said never occurred. Several doctors recalled Dr. Desai saying he had a law degree—and a license plate listing it among his credentials: M.D., J.D., and Ph.D.—but there is no evidence of this being true. He became involved in at least four medical malpractice cases that are still pending, including three filed last year.

As for the Surgisphere data, Desai said his data analytics product, called QuartzClinical, accumulated a registry with patient data from more than 1,200 hospitals and health centers, with data about more than 240 million (the WSJ reports 240 billion) patient encounters in 45 countries. One former Surgisphere employee told the Times that by the end of 2019, she knew of only one hospital that had signed a contract with QuartzClinical.

Typically, nobody shows up with the degree of corruption out of the gate to falsify and publish data concerning treatments for hospitalized patients in life-and-death situations. There’s usually a history of normative errors preceding it. If the accounts of colleagues and critics are correct, Desai left a trail spanning at least two decades in his wake. We must identify and call out normative errors when we see them and remove the people who make them. The stakes are too high to do otherwise.